How can an IT Meltdown affect one of the largest Multinational Corporations in the world? 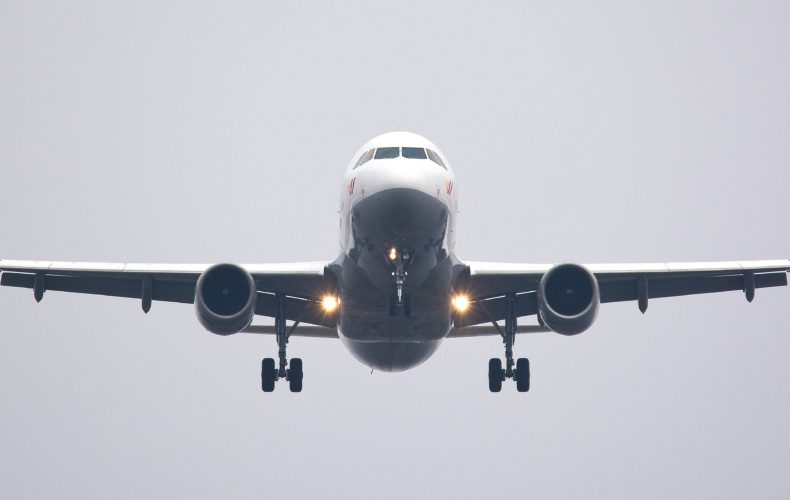 How can an IT Meltdown affect one of the largest Multinational Corporations in the world?

On Saturday an IT glitch affected more than 1,000 British Airways flights meaning many passengers missed trips, lost their luggage or were stranded on aircraft.

But how does such a large organisation have such catastrophic IT failures? We’ll the answer is the same reason any company does, IT unfortunately is still not taken seriously enough. Now don’t get me wrong, I’m sure British Airways spend a lot on their IT, it’s been reported that some of their systems date back to the Seventies and they’ve been on a “modernisation” mission for the last 10 years.

But that’s not really the point, in this day and age there’s really no reason for any IT downtime to affect companies to this extent.

British Airways are blaming this issue on a Power Surge at Heathrow Airport, in situations such as this the companies Uninterruptible Power Supply should kick in, SMEs can pick these up for their servers for as little as £60 though a decent one is always advised. Then assuming the Power Surge took out the Electrics longer than the battery in the UPS could handle then they’d just need to make sure there’s Petrol in the Generator.

Why did it take so long to get back up and running? This is where I have slightly more sympathy, implementing any Disaster Recovery Plan will have depended in part on staff with knowledge of the sophisticated mesh of systems. When the systems were restored it’s likely that the systems were unusable straight away because the data was unsynchronised, and possibly they were forced to restore an old backup (maybe days old).

IT systems do fail from time to time, but smart organisations have the people and processes in place to recover quickly.

Darren has been working in IT for over 17 years and has been running Aurora Tech Support for 14 years as of 2017.